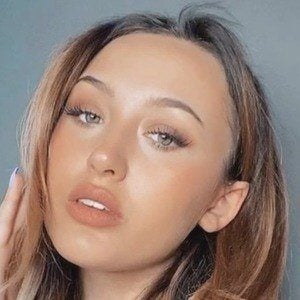 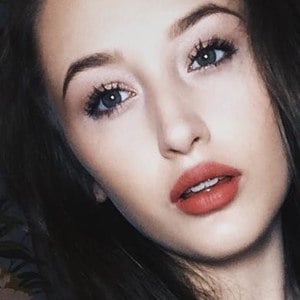 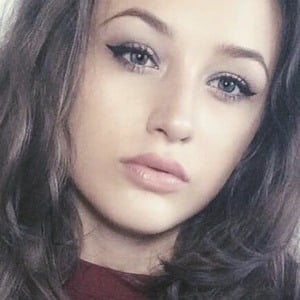 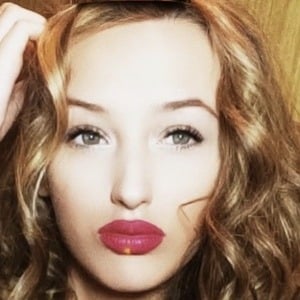 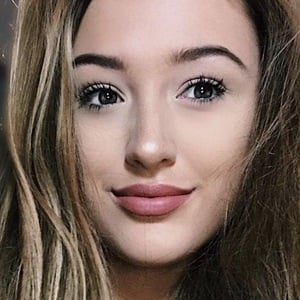 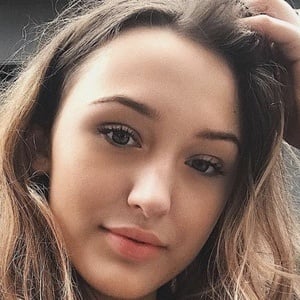 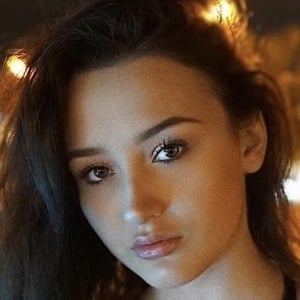 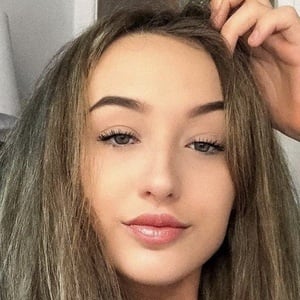 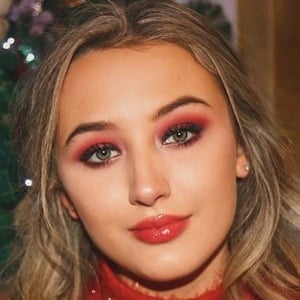 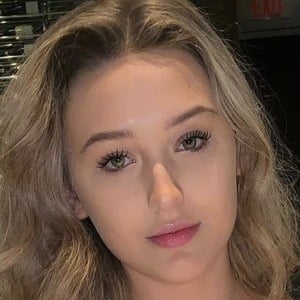 Comedy vlogger and storyteller on YouTube with a self-titled channel who has earned more than 3.8 million subscribers. She also joined the supremely popular collaborative YouTube channel called Trash, which rocketed to 200,000 subscribers over just a two month period in late 2016.

She started to gain traction on her personal channel after people discovered her thanks to Tana Mongeau, with whom she collaborates on the Trash channel.

She is active on Instagram and Twitter with more than 1.1 million and 100,000 followers on each platform, respectively.

She is from London, England. Her mother's name is Tracy. In late 2019, she began dating fellow YouTuber Infinite. She previously dated Morgan Hudson from 2018 to mid-2019.

Along with Tana, she is a part of the Trash channel with Chip Wells, Kahlen Barry, OMGJackie, Aaron Fuller and Natalia Taylor.

Kiera Bridget Is A Member Of