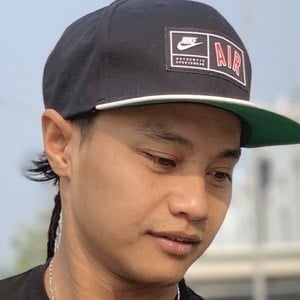 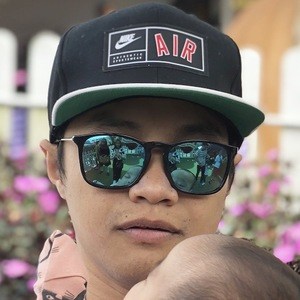 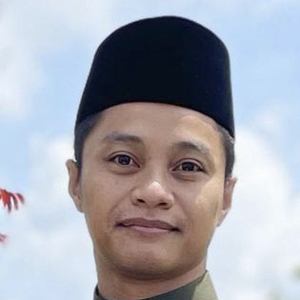 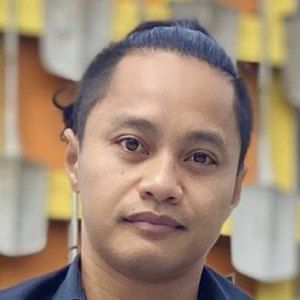 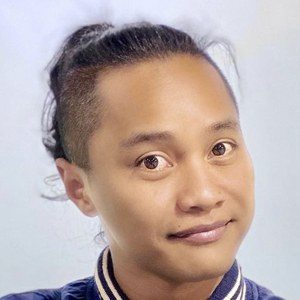 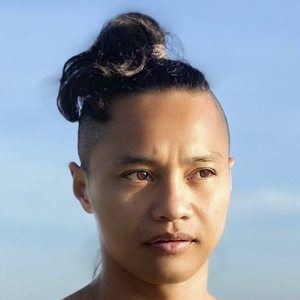 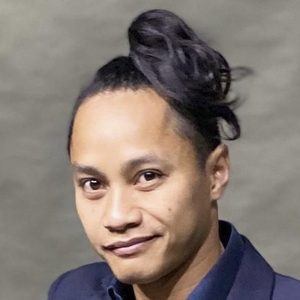 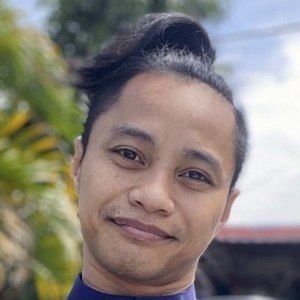 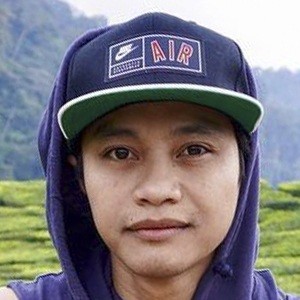 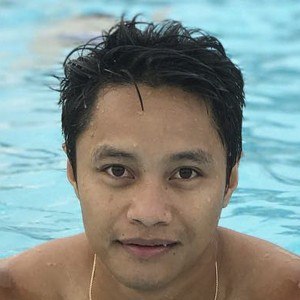 Malaysian dance choreographer who first became known after winning the first season of So You Think You Can Dance Malaysia in 2007. He is incredibly popular on Instagram with more than 230,000 followers.

He first learned how to breakdance and dance other styles in his hometown Muar.

He is very popular on Facebook with more than 50,000 likes and followers. He has judged many dancing competitions in Malaysia.

His real name is Muhamad Haslam.

He and Dennis Yin were both contestants on So You Think You Can Dance in 2007.

Alam Wakaka Is A Member Of