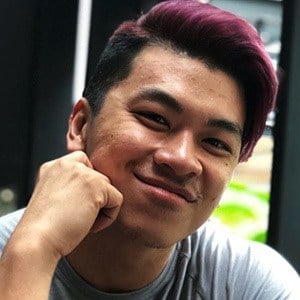 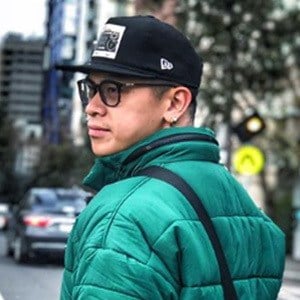 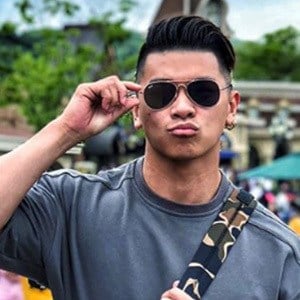 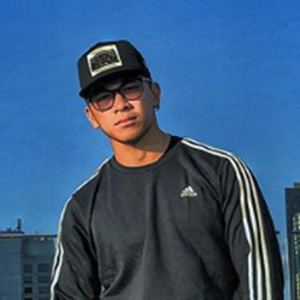 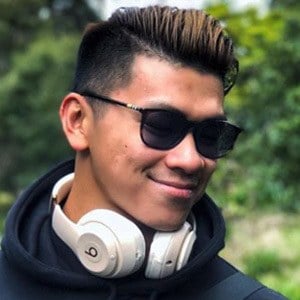 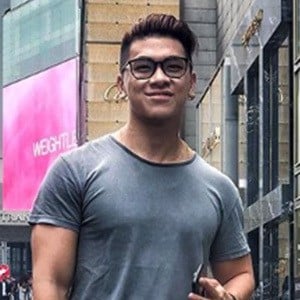 Dancer who rose to fame as the first runner up of the Malaysian version of hit competition series So You Think You Can Dance. He has also earned multiple dance championships and is a member of the Elecoldxhot dance crew.

Before he began his dancer career he was a cheerleader. He earned his first championship at the 2007 Astro Battleground competition.

He has a self-titled YouTube channel where he has posted vlogs to more than 20,000 dedicated subscribers.

He has gained significant attention for his relationship with model Jazel Lim.

He appeared in the first season of So You Think You Can Dance, a show inspired by the original series created by Nigel Lythgoe and Simon Fuller.

Dennis Yin Is A Member Of