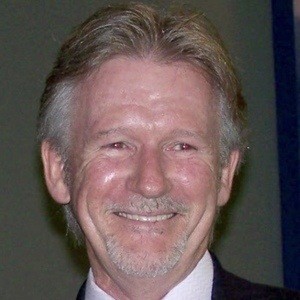 Jazz pianist, arranger, and composer who became known for his collaborations with other prominent artists.

He came to the United States to enter the Berklee College of Music in 1966.

He became known for reimagining classics such as Cole Porter's What is this Thing Called Love? and Sonny Rollins' Oleo.

He moved his family to New York from Los Angeles in 2011, but not before giving a final recital at the Jazz Bakery.

His collaborations with Natalie Cole and Shirley Horn won him two Grammys.

Alan Broadbent Is A Member Of