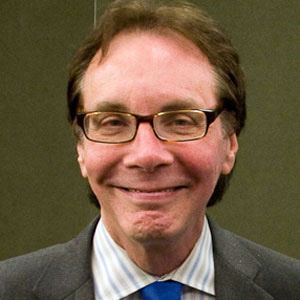 He served as the co-host on Fox News Channel's political debate show Hannity & Colmes from 1996 to 2009.

In 1971, he graduated from Hofstra University.

He was a frequent commentator on The O'Reilly Factor.

He married Jocelyn Elise Crowley in 2003.

Alan Colmes Is A Member Of