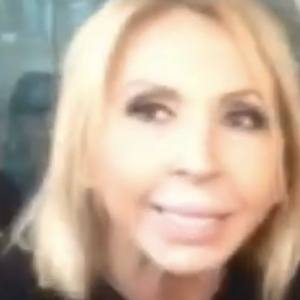 She earned a law and political science degree and has taught classes within those fields.

She was attacked on social media when she used government helicopters for her show during Hurricane Manuel relief efforts.

She was married to first husband Mario de la Fuente from 1980 to 2000. She later began dating singer Cristian Zuarez.

Her talk shows have been compared to The Jerry Springer Show.

Laura Bozzo Is A Member Of