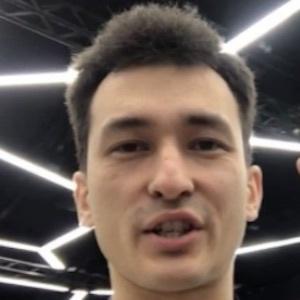 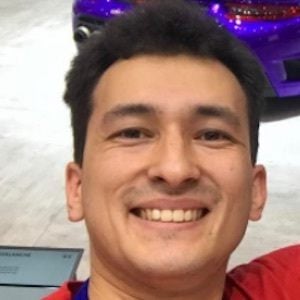 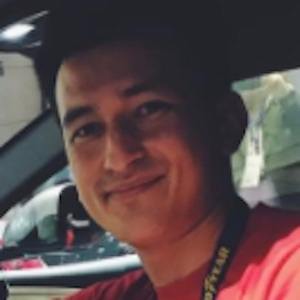 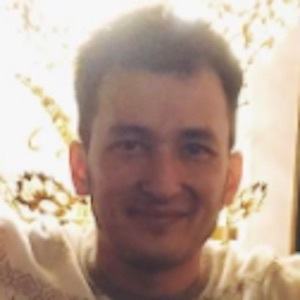 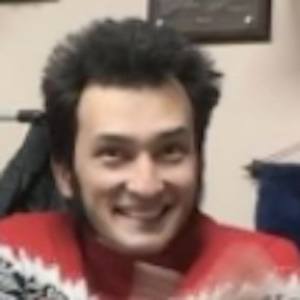 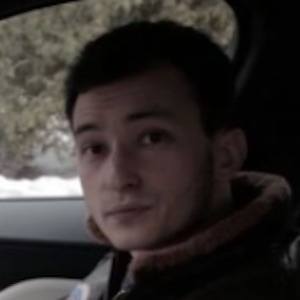 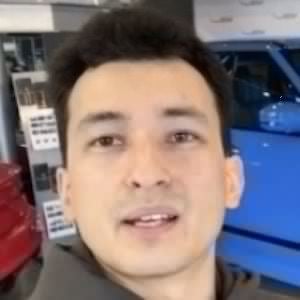 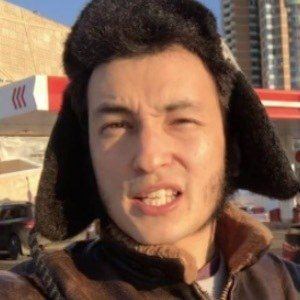 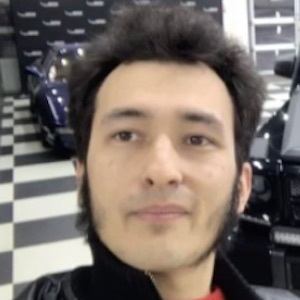 Automotive enthusiast whose car-filled Instagram feed has attracted more than 2.2 million followers. He enjoys testing cars in addition to posting video content on his YouTube channel.

He was formerly a world champion Need For Speed gamer at the World Cyber Games. He moved away from eSports in 2008, opting to do automotive journalism instead.

He was one of eight Russian citizens to carries the Olympic flag at the opening ceremony for the 2014 Sochi games.

He is from Russia.

He and Nikita Mikhalkov both were honored with the task of carrying the Olympic flag at the 2014 games.

Alan Enileev Is A Member Of