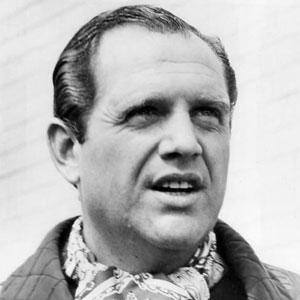 Comedian and actor whose movies include Enemies: A Love Story and Rush Hour 2. In 2002 he appeared in Sunshine State, and in 2004, he appeared in Mind the Gap.

He performed on local street corners, doing impersonations for pennies.

He was a Jewish satirist who became known for his angry humor and appeared in Casino with Robert De Niro.

His parents were Russian-Jewish immigrants, and his father was employed as a handbag cutter. He was married to Jeanette Sprung from 1947 until his death in 2004 and they had two sons named Robert and Andrew, and a daughter named Elaine Ray King.

Alan King Is A Member Of