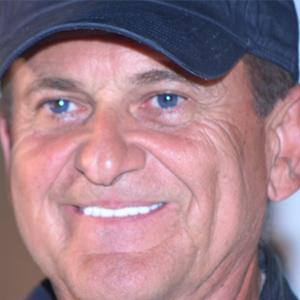 Iconic tough-guy actor who starred in the Martin Scorsese films Goodfellas, Raging Bull and Casino. His performance in Raging Bull earned him an Academy Award nomination for Best Supporting Actor. He also played the title character in 1992's My Cousin Vinny and the dimwitted burglar in the Home Alone films.

He began acting at age five and landed a role on the television variety show Startime Kids when he was ten years old.

He played the character Leo Getz in the Lethal Weapon film series.

He was married to Claudia Haro, with whom he had a daughter, from 1988 until 1992. He was previously married two other times. He was briefly engaged to model Angie Everhart in 2007.

He was Robert De Niro's sidekick in Goodfellas, Raging Bull and Casino.