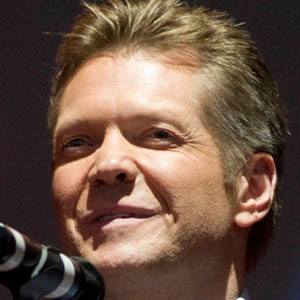 American news anchor and reporter who has reported for Chicago's WLS-TV and hosted the weekly political and current affairs segment, NewsViews.

He graduated from Ithaca College in 1981 with a B.S. in Communications Management.

His first broadcasting experience was on WICB radio in Ithaca, New York.

He married Colleen Merritt Krashesky and together they have three children, Kaylin, Kian and Kiera.

Like him, Linda Maclennan is a news anchor who has worked for a Chicago station.

Alan Krashesky Is A Member Of