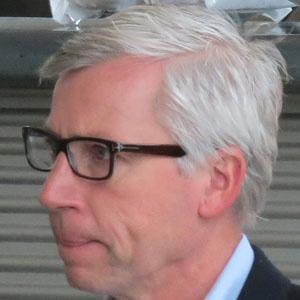 He began his professional playing career with Whyteleafe in 1980 and reached the FA Cup with Crystal Palace; he immediately went into coaching upon retiring in 1998.

His coaching tenure seemed in trouble in 2013, as Newcastle went to the verge of relegation after a 6-0 collapse to Liverpool at St. James' Park.

He was born in Wimbledon, England. He married Tina Pardew.

He and Ray Hudson, former Newcastle player in the 1970s, both became coaches following their playing careers.

Alan Pardew Is A Member Of