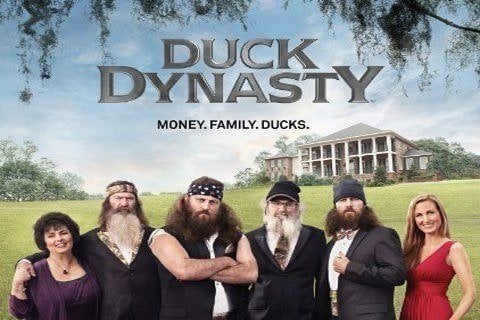 This show documents the lives of the members of an affluent Louisiana family that gained success in the duck-hunting business. The show ran for ten seasons and aired a total of 130 episodes.

The family featured on the show originally appeared on Benelli Presents Duck Commander and then on Buck Commander. The show earned over $80 million in advertising revenue in 2013 alone.