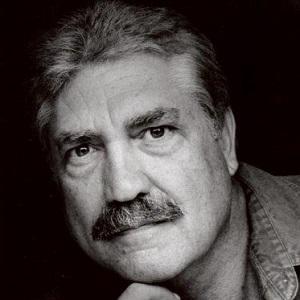 Known for such acclaimed crime, mystery, and suspense novels as No Sign of Murder, The Fat Innkeeper, and Multiple Wounds, this California-born writer received the The Lefty Award, as well as Anthony and Macavity Award nominations.

After studying at the University of California-San Diego, he worked in hospitality for two decades. In his spare time, he wrote his novels and published several pieces in magazines.

His debut novel, No Sign of Murder, was given a rave review in The New York Times.

The son of a Navy officer-turned-mayor, he grew up in Sunnyvale and La Jolla, California, as well as in Short Hills, New Jersey. He and his wife Laura became parents to sons named Luke and Hart and to a daughter named Brooke.

He and fellow mystery writer Jack Vance were both born in California.

Alan Russell Is A Member Of