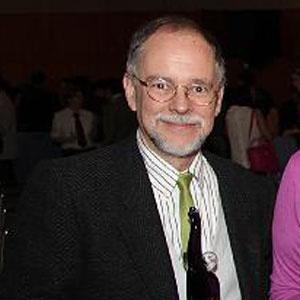 An American fiction author, he is best known for Wicked: The Life and Times of the Wicked Witch of the West. The popular book was the inspiration for Wicked, a highly successful Broadway musical.

He earned his Ph.D in English and American Literature from Tufts University. He wrote his dissertation on the subject of children's literature.

In 1987, almost a decade before the publication of his best-known book, he founded a nonprofit organization called Children's Literature New England.

With his spouse, painter Andy Newman, he adopted three children.

Idina Menzel starred in Wicked, the musical based on Maguire's book.

Gregory Maguire Is A Member Of