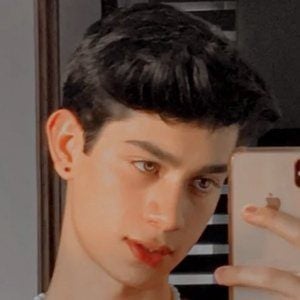 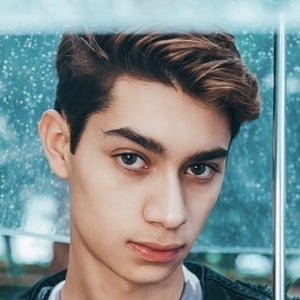 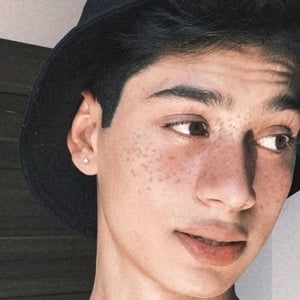 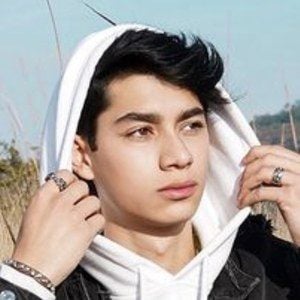 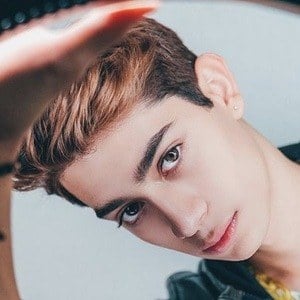 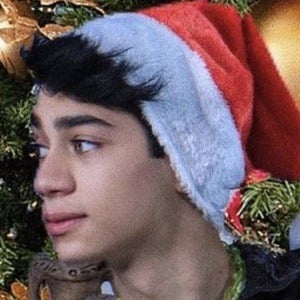 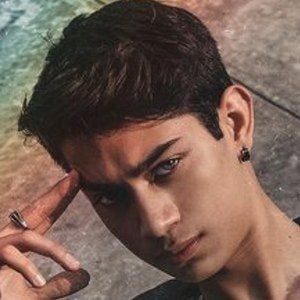 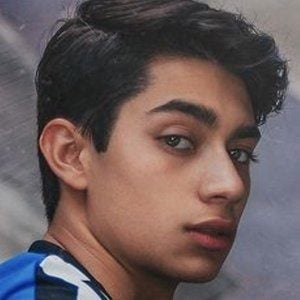 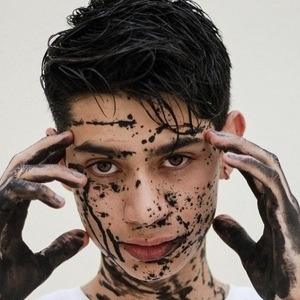 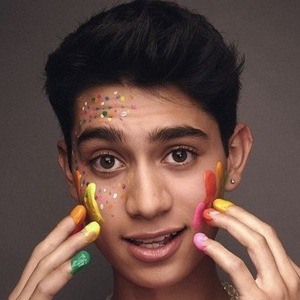 Model, actor and creator also known as Saib Alan who became known for his lip-sync, comedy and other types of videos on TikTok. He earned the popular creator verification check mark as well as more than 8 million followers. He was a member of the storyhouze TikTok group.

He earned representation with Midas Production. He was a personality at Kids Choice Awards Mexico.

He has collaborated with fellow Midas Production client Caín Guzmán.

Alan Sandoval Is A Member Of