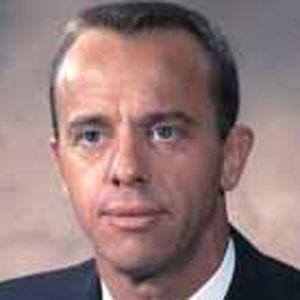 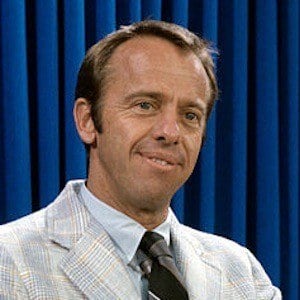 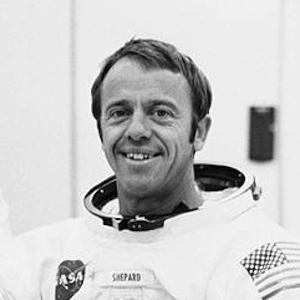 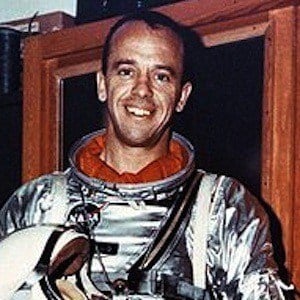 Test pilot who in 1961 became the first U.S. astronaut and second human being in space. He was also the fifth person to walk the Moon and celebrated by hitting two golf balls from the Moon's surface.

He served as commander of Apollo 14 and was recognized for his accurate landing of the vessel.

He married Louise Brewer in 1945 and the couple had three daughters together, Laura, Alice and Juliana.

Alan Shepard Is A Member Of