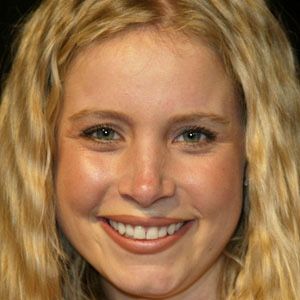 She played the lead role of Andy Carson in the Disney Channel original movie Motocrossed. Her other credits include the 2005 films Supercross and Popstar.

She wanted to become a lawyer while she was growing up.

She was nominated for a Young Artist Award for her work on the film A Simple Twist of Fate.

Her father is named Steven Kent and Shauna Leigh Austin. She has a younger sister named Alyssa.

She had a role in the film Criminal Behavior, in which Farrah Fawcett played the lead.

Alana Austin Is A Member Of