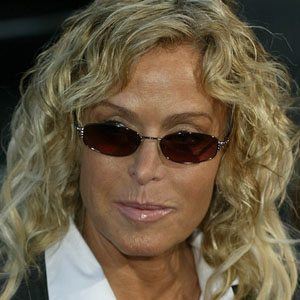 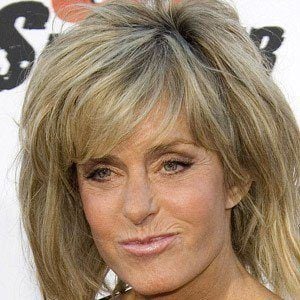 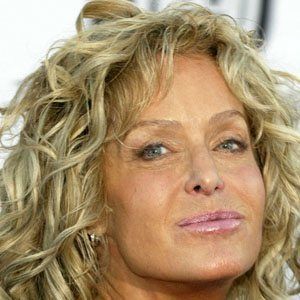 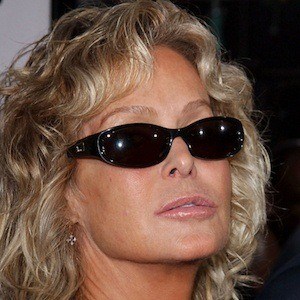 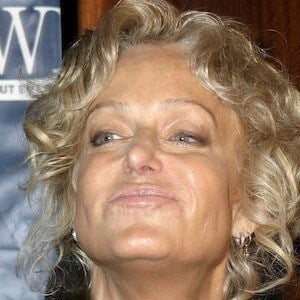 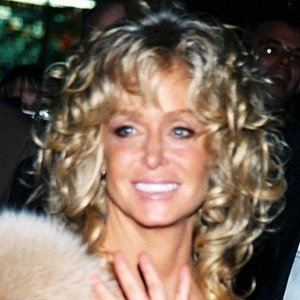 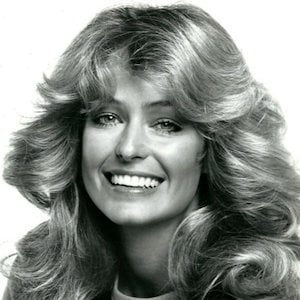 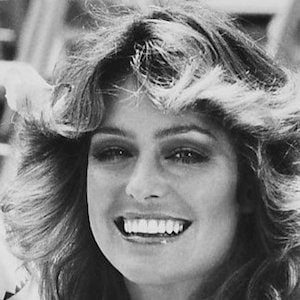 Sex symbol and pop icon who rose to fame as Jill Munroe on Charlie's Angels and was voted TV Guide's 26th Greatest TV Star of All Time. A poster of her in a red bathing suit catapulted her to sex-symbol stardom and has sold over twenty million copies.

She joined the Delta Delta Delta Sorority while attending the University of Texas at Austin.

She was nominated for an Emmy Award for her portrayal of Francine Huges in the 1984 film The Burning Bed.

She entered the spotlight after starring on Charlie's Angels with Kate Jackson.

Farrah Fawcett Is A Member Of

University of Texas
The Cookout
The Apostle
Born In 1947