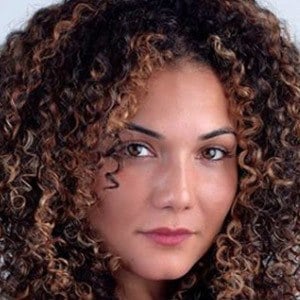 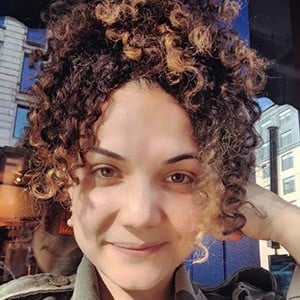 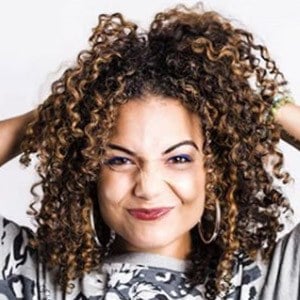 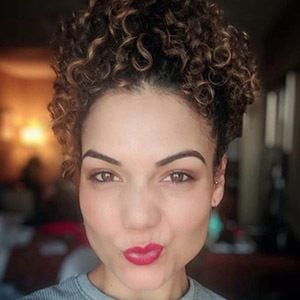 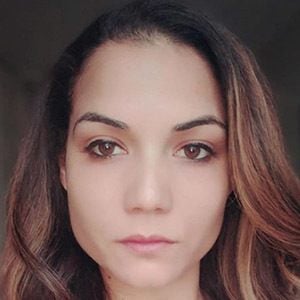 American actress, comedienne and co-creator and executive producer of the BET digital series Two Grown. She also co-writes, directs and stars in the series. She has also performed as a member of the hip-hop improv group known as DMXX.

She earned her bachelor's degree in economics and journalism from Rutgers University. She attended Rutgers on a full scholarship.

She became a finalist in the ABC Digital Talent Competition in 2018.

She has two siblings. She is best friends with her mother. She lost her father in 2010.

She studied at the Studio 4 acting school which was founded by James Franco. During her time at the school, she was cast as the lead in a workshop of his musical DJ Juan.

Alana Johnson Is A Member Of