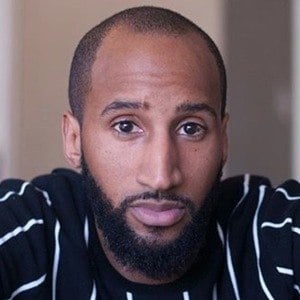 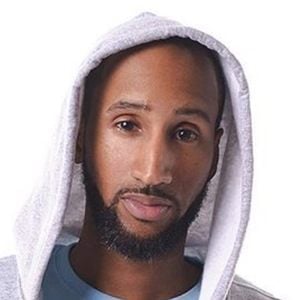 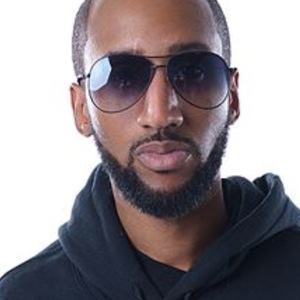 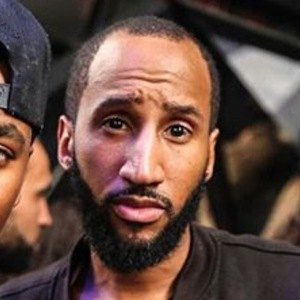 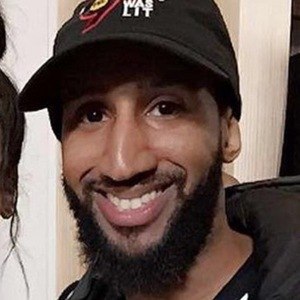 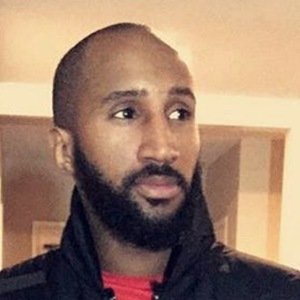 Producer and director known for his sketch videos he creates with his production company No Red Light Productions. He has over 110,000 followers on Instagram and has racked up over 4.7 million views on YouTube.

He graduated from Western Michigan University in 2010 with a B.A. in Communication and Media Studies.

He's worked as the social media director for Playboy Plus Entertainment since 2015.

His father and sister also graduated from Western Michigan and he has a brother who lives in Kalamazoo, Michigan.

He's worked with Andre Meadows in the past.

Kenny Pettis Jr Is A Member Of