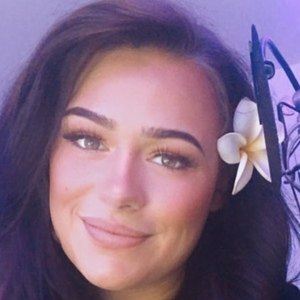 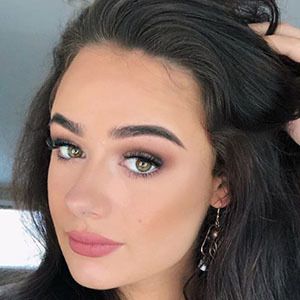 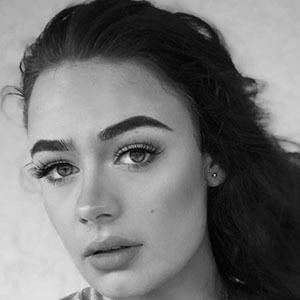 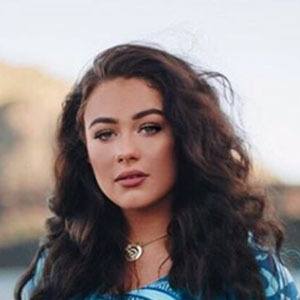 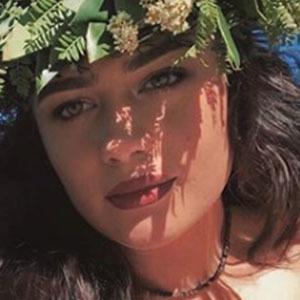 Singer-songwriter also known as "Queen of Krue," who released her debut album Change This World in 2011. She has posted original songs and cover songs to her self-titled YouTube channel.

She first recorded music in a studio with producer Jeff McCullough of Tree Hill Media in 2011.

She signed to Cheiron Records in September 2017.

She has covered Ed Sheeran's song "Photograph" in a video that was posted to YouTube in March 2016.

Alani Claire Is A Member Of