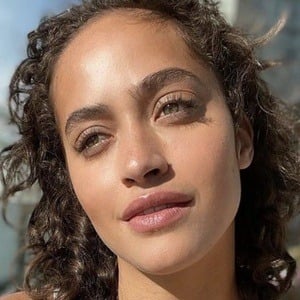 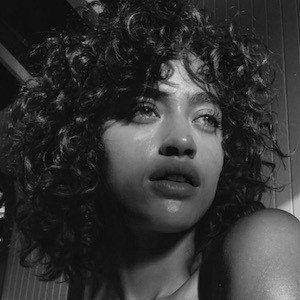 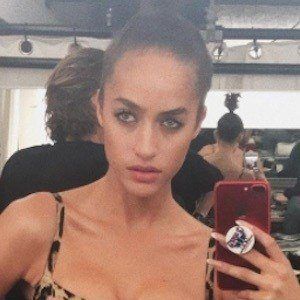 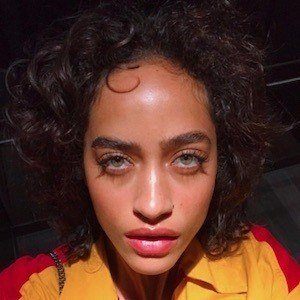 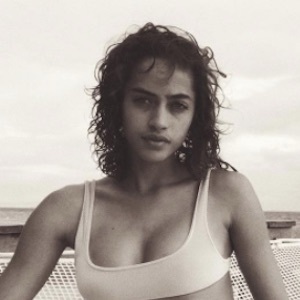 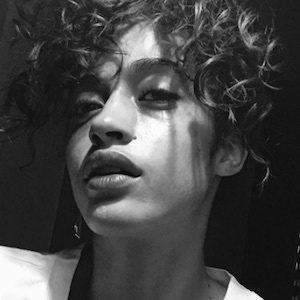 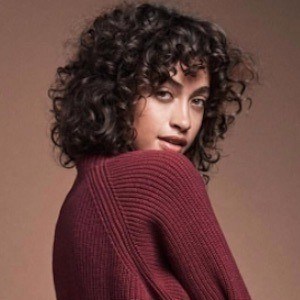 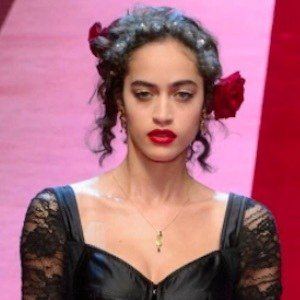 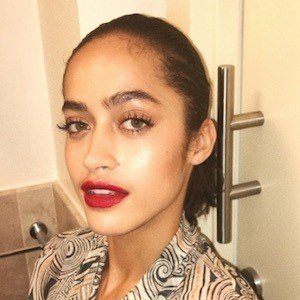 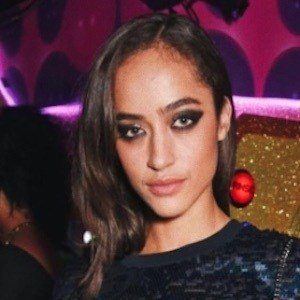 Victoria's Secret model who has also modeled for brands like American Apparel and Louis Vuitton. She graced the cover of the June 2016 issue of Wonderland Magazine.

She played basketball at her high school in Cedar Rapids, Iowa.

She posted a photo with her younger sister to her Instagram account on her sister's graduation from middle school in June 2015.

She walked the runway for Diane von Furstenberg during New York Fashion Week in 2016.

Alanna Arrington Is A Member Of