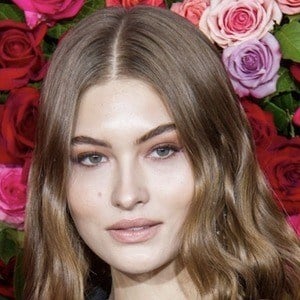 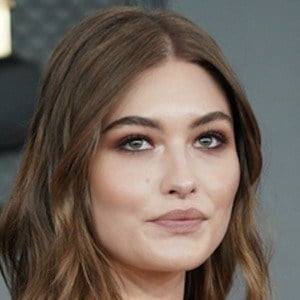 Victoria's Secret model who has been featured on the cover of publications such as Elle Italy and French Vogue. She became a spokesmodel for Victoria's Secret's sub-brand PINK.

She got her start with Guess similarly to model Gigi Hadid.

She grew up in Lake City, Florida with a younger brother. She welcomed a baby boy, Noah Krause-Cabe, in early 2021.

She walked with Brazilian supermodel Adriana Lima at Miu Miu's Fall 2016 fashion show, whom she admits she was most starstruck by upon first meeting.

Grace Elizabeth Is A Member Of