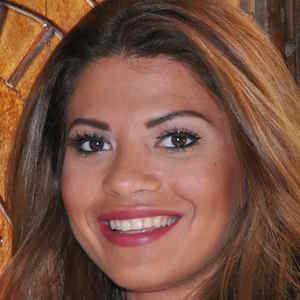 Founder and fashion designer behind the label Lady Fozaza who would become one of the most highly sought-after designers and celebrity stylists in the Middle East. She won Best Local Designer 2012 and 2013 at the Grazia Style Awards and was voted Best Dressed 2010 by Harpers Bazaar.

She launched her Lady Fozaza brand in 2011.

She was nominated for Emirates Woman of the Year Visionaries Award in 2012. She has collaborated with top brands such as Michael Kors, Top Shop, GAP and Swarovski.

She has styled the Kardashians and Evan Rachel Wood among others.

Alanoud Badr Is A Member Of