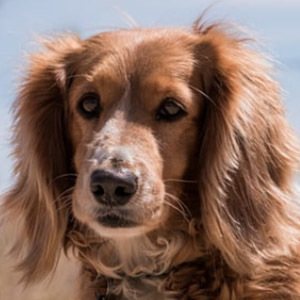 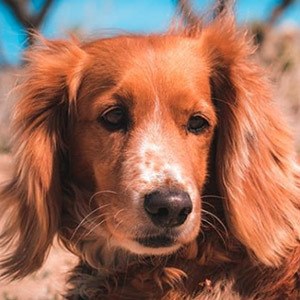 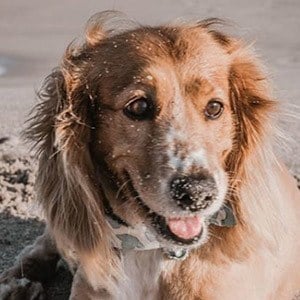 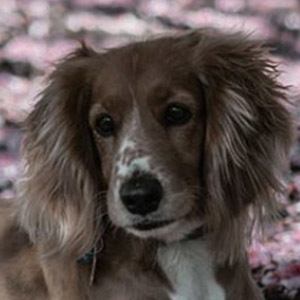 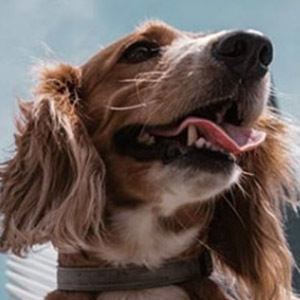 Peruvian dog who is a South American Cocker Spaniel. Going by the name K9Adventures on Instagram, she is also known for her appearances in the YouTube videos and travel series Kombi Life Adventures where she has travelled in a VW van for four years, crossing through South and Central America.

Staring his life as a street dog, he was adopted in January of 2015. He started his own Instagram in March of 2015, documenting his travels throughout Lima, Peru.

Her journey was featured in a YouTube video called Across the Planet One Paw at a Time in November of 2016 which also focused on her arrival in San Diego, California.

She was originally from Lima, Peru and is taken care of by his loving travel companions Ben and Leah.

Penny Rose is a fellow dog and traveller who is also known for having been featured on a travel blog.

Alaska the Dog Is A Member Of