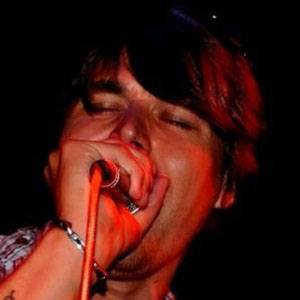 By 17 he was writing and performing his own songs in various contests such as Top Fest Albania, where he won with his song "Only You."

In 2011 he entered the Eurovision Song Contest with his fiancee, Albanian singer Miriam Cani.

At fourteen he moved to Pistoia, Italy with his parents and three brothers.

X Factor is an Albanian adaptation of the English show of the same name, made popular by American Idol creator Simon Cowell.

Alban Skenderaj Is A Member Of