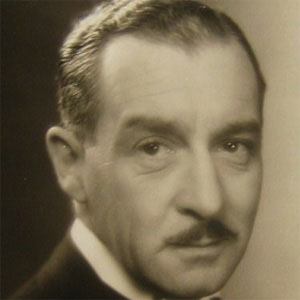 American actor first cast in the 1923 film Merry-Go-Round when director Erich von Stroheim called him in search of an Austrian military officer to act as a technical advisor.

He joined the Austrian army during World War I as an officer and after the war ended he immigrated to America in search of work. Before landing his first gig, he worked multiple manual labor jobs.

He married Patricia Cross around the time he graduated from law college in Graz.

He appeared in the 1930 film Morocco, which starred Gary Cooper.

Albert Conti Is A Member Of