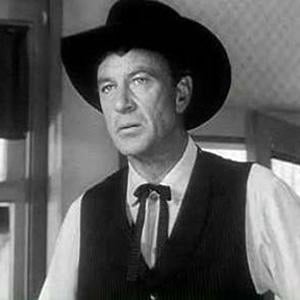 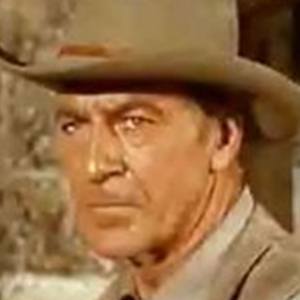 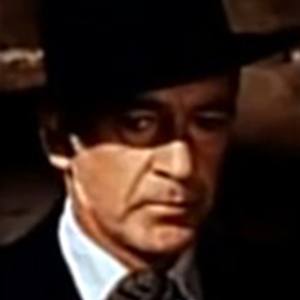 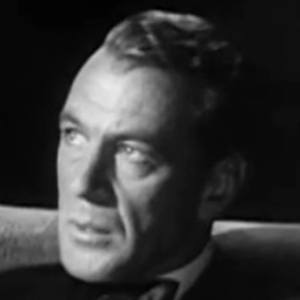 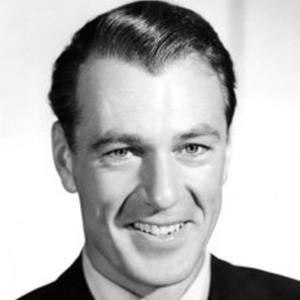 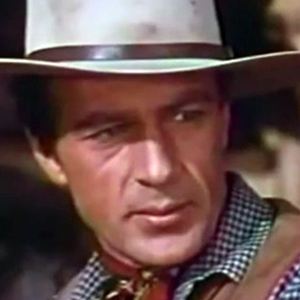 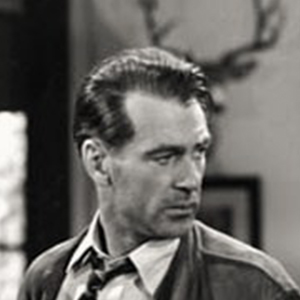 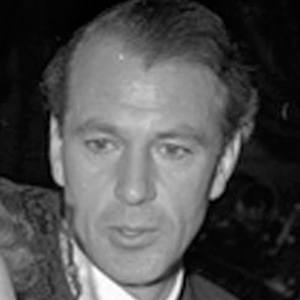 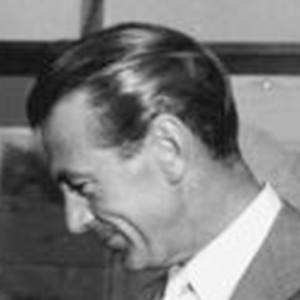 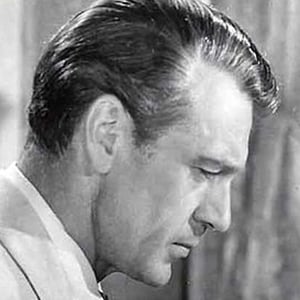 Actor who received five Academy Award nominations for Best Actor and won the award for his roles in High Noon (1952) and Sergeant York (1941). He also played roles in Mr. Deeds Goes to Town, The Pride of the Yankees, and City Streets.

He managed a ranch and worked as a newspaper cartoonist in Montana.

His stoic expression made him a perfect candidate for Western films.

He married famous socialite Victoria Balfe in 1933. The couple had a daughter together.

He co-starred with Ingrid Bergman in the 1943 drama For Whom the Bell Tolls.

Gary Cooper Is A Member Of