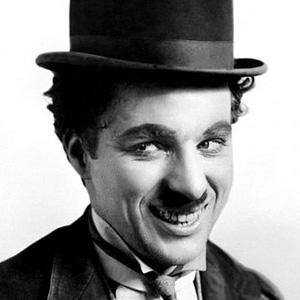 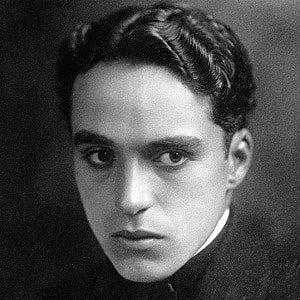 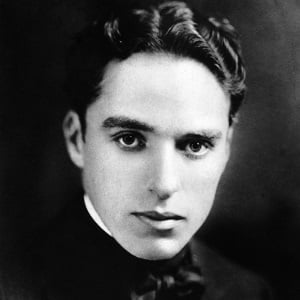 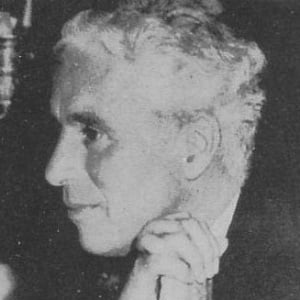 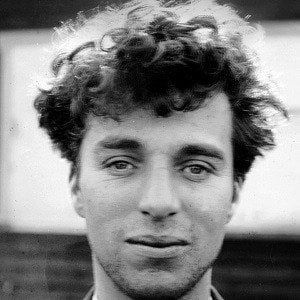 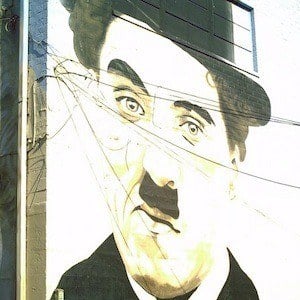 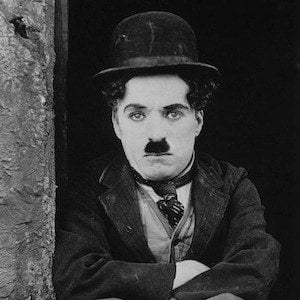 Comedic silent film icon who gained world fame for portraying his character, The Tramp, and starred in The Great Dictator and Modern Times. He had a career that lasted over 75 years, and became one of the most important people in film history.

He was forced to live in a workhouse at the age of seven, and his mother was sent to a mental asylum. When he was fourteen, he began touring as a comedian, and when he was 19, he moved to America with the Fred Karno company.

He was investigated by the FBI, who suspected him of being a communist, and moved to Switzerland, where he died.

He married four times; his last wife, Oona O'Neill, was eighteen when he married her in June, 1943 at age fifty-four. He was married to Paulette Goddard from 1936 to 1942.

He, Harold Lloyd and Buster Keaton were among the most prominent actors during the silent film era.

Charlie Chaplin Is A Member Of