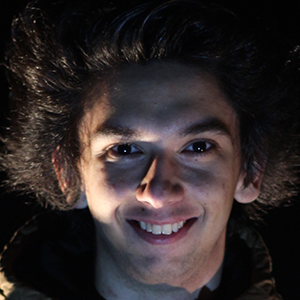 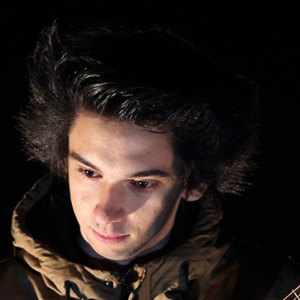 Guitarist who was endorsed by Baton Rouge Guitars in November 2014 and has served as the acoustic guitarist for the worship band Band'Ora. His work is also displayed to more than 200,000 subscribers on his aby1897 YouTube account.

He started playing guitar at the age of 13 and discovered fingerstyle picking at 14. He uploaded his first video to YouTube in July 2013 and began posting frequently in 2015. He was previously an acoustic guitarist at Dreamland Residents.

His first ever fingerstyle tour was in Hungary in February 2018.

He is from Romania and grew up an only child.

One of his dreams is to perform with Hillsong United.

Albert Gyorfi Is A Member Of