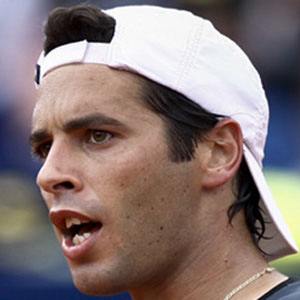 Besides tennis, he loved techno music and action movies.

He grew up with one older brother, Jonathan, and one younger brother, Fran.

He played his fellow countryman, Rafael Nadal, in Acapulco, Mexico, in 2005; however, he ended up being just a runner-up.

Albert Monatanes Is A Member Of