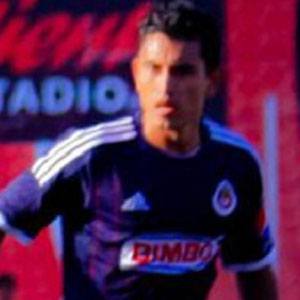 Mexican forward and midfielder nicknamed El Venado, who joined Puebla FC in 2013. He became a member of the Mexican national team in 2003.

He made his professional debut with Guadalajara at age 17.

He grew up in Culican, Mexico.

He was joined by goalkeeper Guillermo Ochoa on Mexico's national team in 2005.

Alberto Medina Is A Member Of