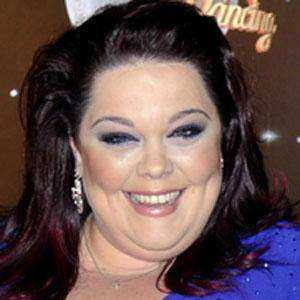 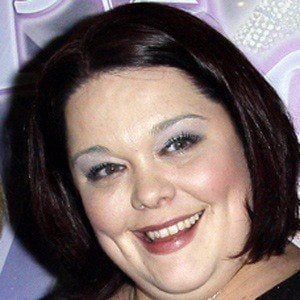 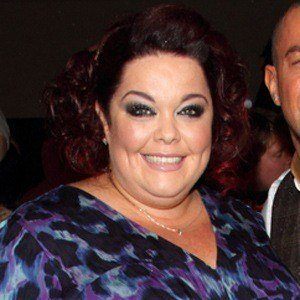 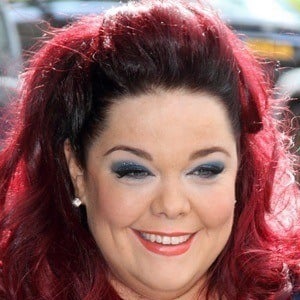 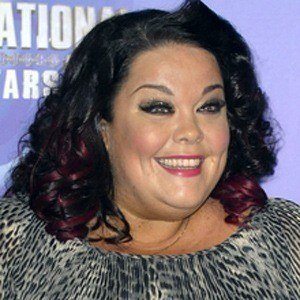 She began training in ballet when she was four, and was spotted by an agent at age 12 while performing at the Oldham Theatre Workshop.

Robin Windsor paired up with her on the tenth series of Strictly Come Dancing, and the two made it to the quarterfinals.

She was born in the Bury section of Manchester, England.

She went back to stage acting in the UK Tour of The Vagina Monologues, in which she appeared opposite Sharon Osbourne.

Lisa Riley Is A Member Of