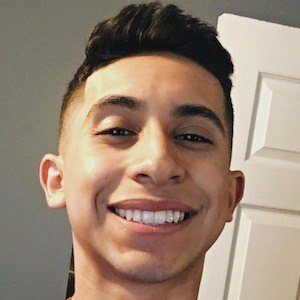 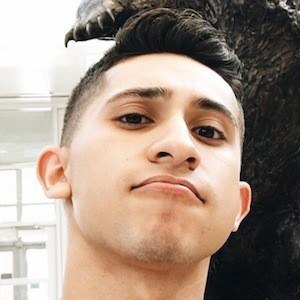 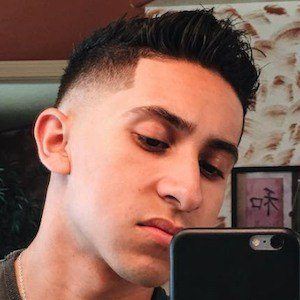 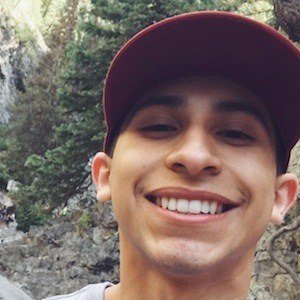 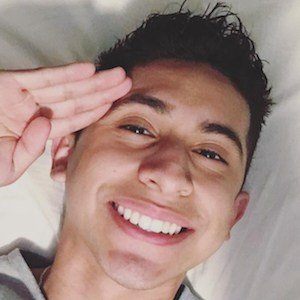 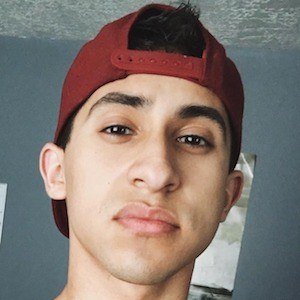 Designer and editor most well known for his YouTube channel KingTutsPro. He has built an audience of more than 280,000 subscribers creating tutorials for Photoshop, Final Cut Pro, iMovie, and Adobe Illustrator.

He first created his YouTube channel in January 2011 and followed in April with the debut video "Seagate GoFlex External Hard Drive Unboxing."

One of his most popular videos is "Adobe Photoshop CS6 Tutorial for Beginners (Part 1)" which earned more than 1 million views after it was posted in November 2013.

He is a native of Salt Lake City, Utah.

He and Roberto Blake are both YouTubers who have become widely known for their design tutorials.

Alberto Morales Is A Member Of