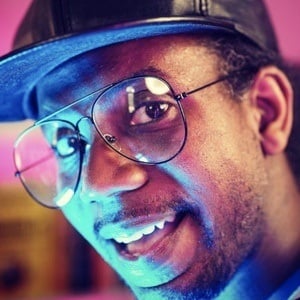 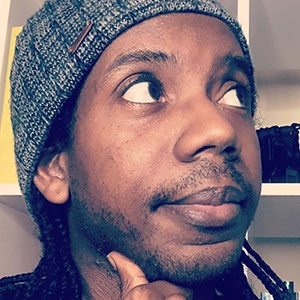 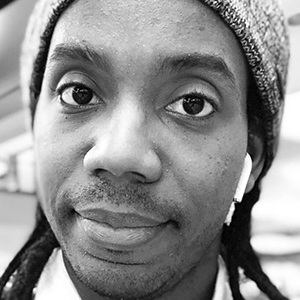 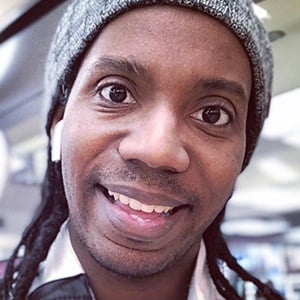 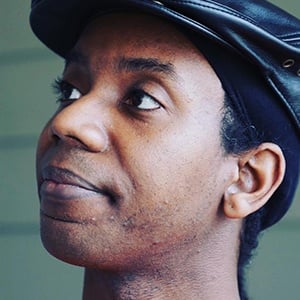 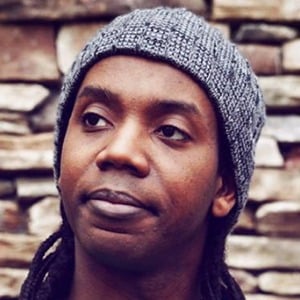 YouTube tech personality, entrepreneur and public speaker who has been featured in Forbes and Huffington Post. He has gained popularity on YouTube for his daily how-to guides relating to YouTube, technology, and graphic design.

He has a background in graphic design and advertising. He paid for college by doing freelance design and photography. He began his YouTube channel on February 8, 2009.

He has amassed more than 480,000 subscribers to his YouTube channel. He has hosted his own podcast called Create Something Awesome Today. He is a YouTube certified expert in audience growth, content strategy and content ownership. He is the founder of Awesome Creator Academy.

He and Gary Vaynerchuk are both known for helping with brand advertising for both people and businesses.

Roberto Blake Is A Member Of