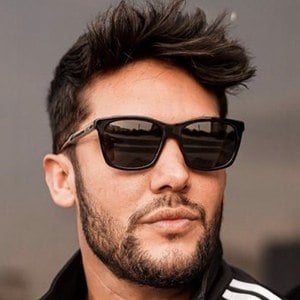 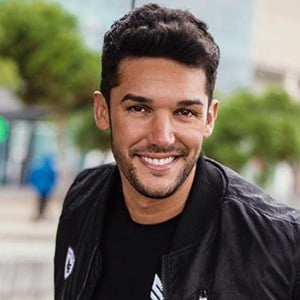 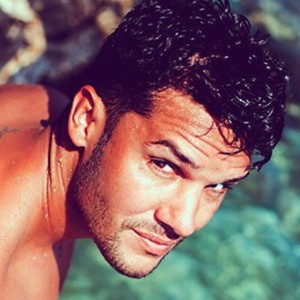 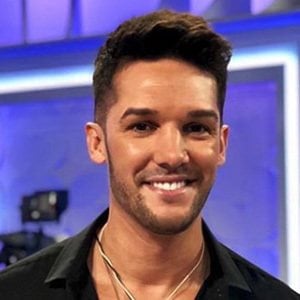 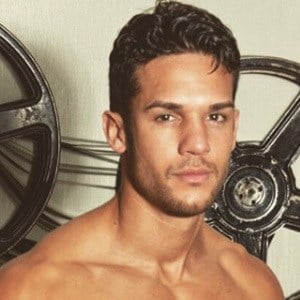 Reality star who rose to fame as a contestant on numerous shows, including Volverias con tu ex? and Supervivientes.

He made his reality show debut on Mujeres y hombres y viceversa with his ex-girlfriend Gala.

He hails from Spain.

Alberto Santana Is A Member Of