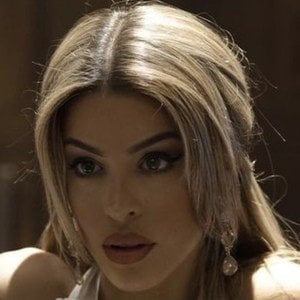 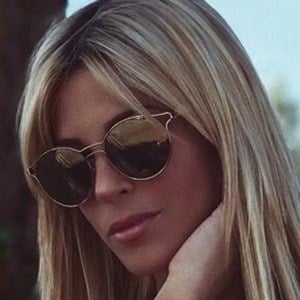 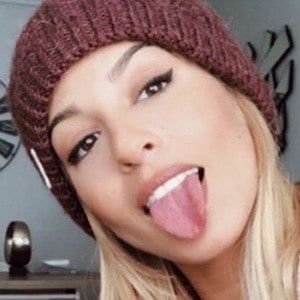 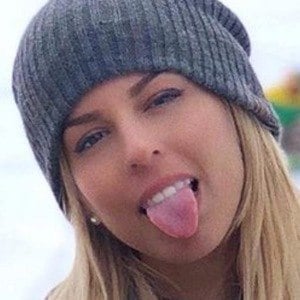 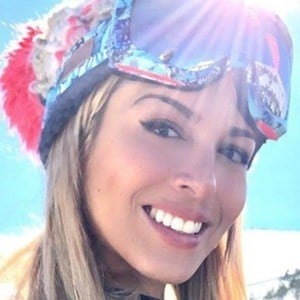 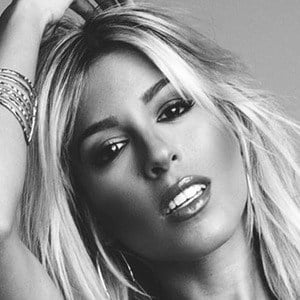 Frequent reality television entertainer who has been a contestant on Supervivientes: Perdidos en Honduras, Mujeres y hombres y viceversa, Amor a Prueba, Volverías con tu Ex? and Doble Tentación. In 2018, she was featured on Gran Hermano VIP and she was the first to leave the house after just three days.

Her first taste of television fame arose in 2012 when she appeared in Mujeres y hombres y viceversa.

She developed a huge following on social media with over 2 million Instagram followers and more than 480,000 followers on TikTok.

She's an only child. Her parents' names are Carlos and Carmen. Originally from Venezuela, she moved to Madrid with her family when she was a teenager. She had a relationship with fellow reality TV personality Tony Spina.

She and Lukas Ablatico both appeared on Mujeres y hombres y viceversa.

Oriana Marzoli Is A Member Of