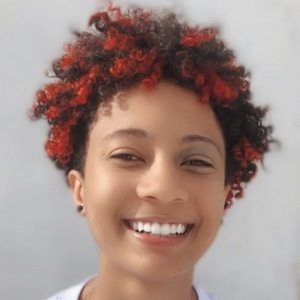 Comedian whose videos have won her a massive following on social media. She has over 500,000 followers on Instagram and over 1.5 million followers on Facebook.

She also operates an eponymous YouTube channel that has over 50,000 subscribers.

She's originally from Santo Domingo in the Dominican Republic.

Felipe Polanco is also a comedian from the Dominican Republic.

Albi Peralta Is A Member Of