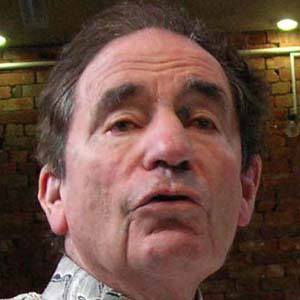 Appointed by Nelson Mandela to the Constitutional Court of South Africa, this judge and human rights activist also penned such historical and political works as Soft Vengeance of a Freedom Fighter and Justice in South Africa.

He began his work on behalf of human rights causes while studying law at the University of Cape Town. He went on to earn a Ph.D. from Sussex University.

His 1966 work The Jail Diary of Albie Sachs recounted his imprisonment and subsequent exile as a result of his political activism. The work was adapted into a stage and television play.

He grew up in Cape Town, South Africa, as a member of a Jewish family of Lithuanian heritage.

He and French President Francois Hollande were both instrumental in legalizing same-sex marriage in their respective countries.

Albie Sachs Is A Member Of