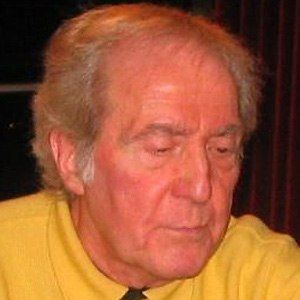 Made 100-plus recordings that included the complete sonata cycles of Beethoven and Mozart and the works of Erik Satie.

He studied with Maria Vigliarolo d'Ovidio, and by the age of nine, he was a pupil at the Naples Conservatory.

His professional performing career began at 16 with the prestigious Teatro San Carlo. He often had to find work in bars to support his family.

His father was a typographer who also had the title Marquis of Macerara.

He was known for interpreting the works of such French composers as Claude Debussy.

Aldo Ciccolini Is A Member Of