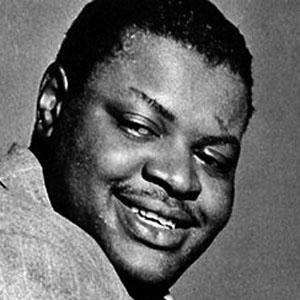 Considered one of the greatest jazz artists of all time. He was awarded eight Grammys and released over 200 recordings.

He was a trumpeter and pianist at age five until a case of tuberculosis at age seven forced him to focus exclusively on the piano.

He caused controversy in his time by forming trios that were racially integrated. His album, Oscar Peterson at the Stratford Shakespearean Festival, from 1956 was considered a highlight of his career.

He was married four times and fathered seven children.

He played as an accompanying pianist to jazz icon Ella Fitzgerald.

Oscar Peterson Is A Member Of