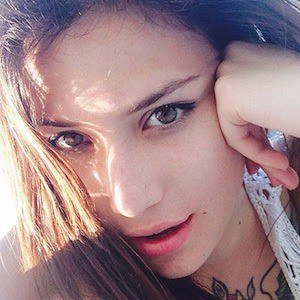 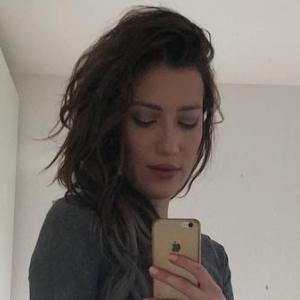 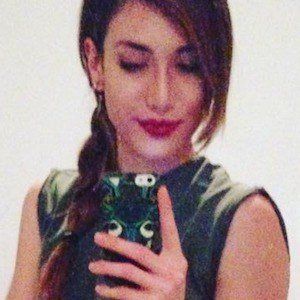 Fitness and gaming enthusiast who has earned a following of more than 50,000 on Instagram with pictures that showcase the results of her fitness routine.

She pursued a master's degree in game design.

She has streamed live gaming on Twitch and began posting German language video gaming content on YouTube in October of 2016.

She is multilingual in German, English and Turkish.

She posted a photo of herself alongside model and fitness guru Stephanie Davis to her Instagram account.

Alea Gray Is A Member Of