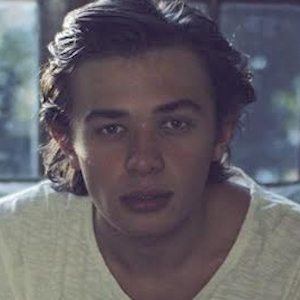 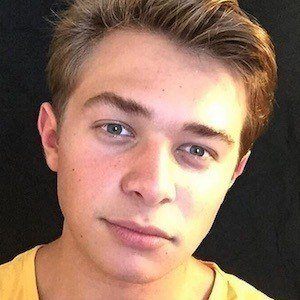 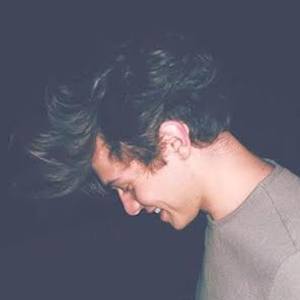 Talented vocalist and Vine sensation who got his start by posting song covers to YouTube. His playing career began with a group called the Southern Style Band.

He was 14 years old when he first began singing, writing, and playing guitar.

His original song "Other Rivers" advanced two rounds in a national songwriting competition.

He has posted several photos with his mother on his Instagram.

His cover of Darius Rucker's "Wagon Wheel" helped him reach new levels of fame. He was part of the 2015 DigiTour lineup alongside web stars like Nash Grier and Safari Gage.

Alec Bailey Is A Member Of