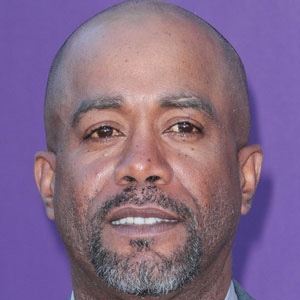 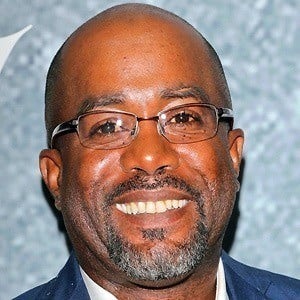 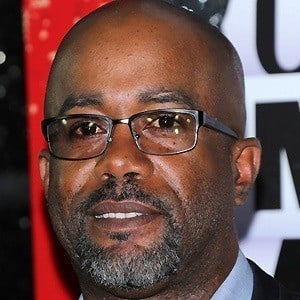 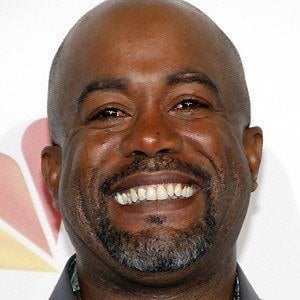 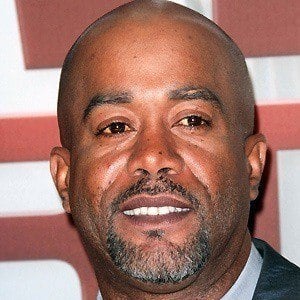 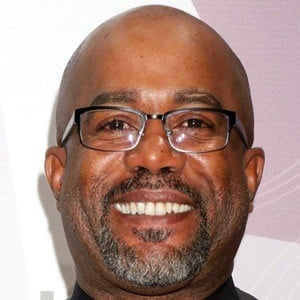 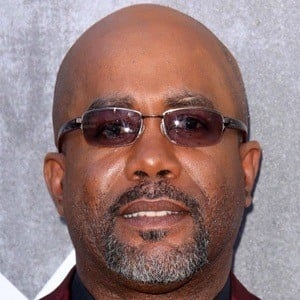 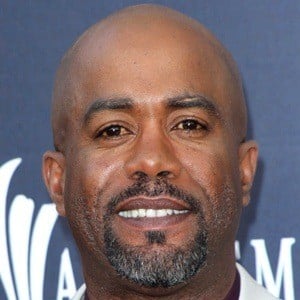 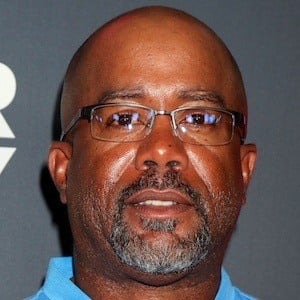 Lead singer of the pop group Hootie & the Blowfish, the group known for songs like "Only Wanna Be With You" and "Hold My Hand." As a solo artist, he's best known for his hit "Wagon Wheel" off his album, True Believers.

At one point in his childhood, nineteen members of his family were living under one three-bedroom roof. He helped form Hootie & the Blowfish in 1986.

He got married to Beth Leonard on December 9, 2000. He and Leonard have three children named Daniella, Caroline and Jack.

He is good friends with Tiger Woods.

Darius Rucker Is A Member Of