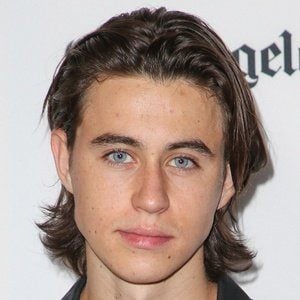 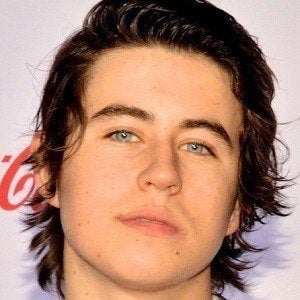 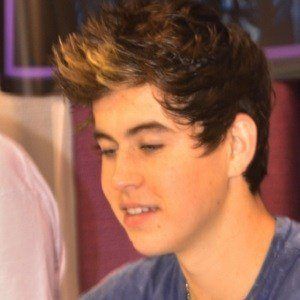 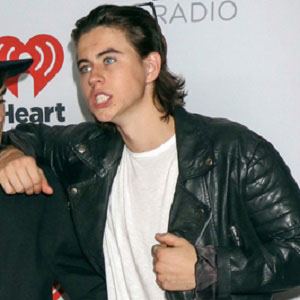 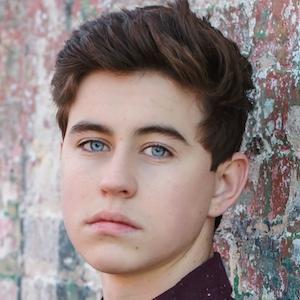 Internet star turned actor who became known for his comedic sketch videos on YouTube and Vine. He earned over 12 million Vine followers and his YouTube channel has amassed more than 4.6 million subscribers. He co-starred alongside his friend Cameron Dallas in the 2015 movie The Outfield.

He first joined the YouTube world in November of 2013 and was earning 100,000 new followers per week for a time.

He frequently uses the hashtag #Notaracist. In 2015, Time Magazine recognized him as one of the 30 most influential people on the internet.

His younger brother Hayes is also an internet sensation and his older brother Will played quarterback at the University of Florida and West Virginia University. He has a younger half-sister named Skylynn who has become a viral sensation by appearing in his videos. His parents are Chad and Elizabeth Grier. In 2015, he began dating Taylor Giavasis and the two got engaged in 2019. Their son Malakai was born in September 2019. In December 2021, the couple announced that they are expecting their second child, a daughter.

He collaborated with some of the biggest names in Vine, including Carter Reynolds, Jack Gilinsky, Jerome Jarre, and Robby Ayala.

You Get Me
Gnome Alone
The Outfield