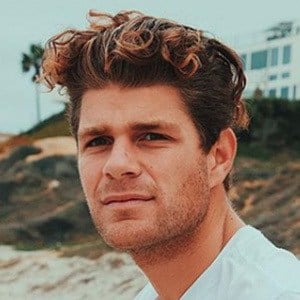 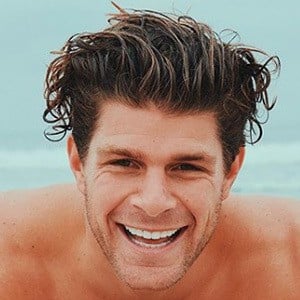 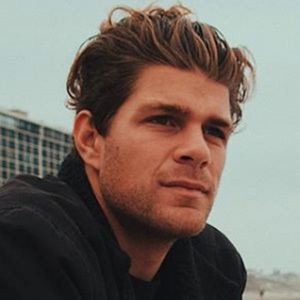 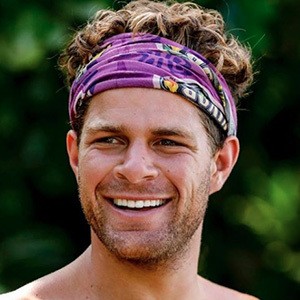 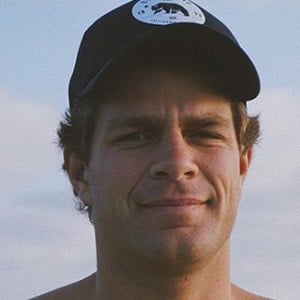 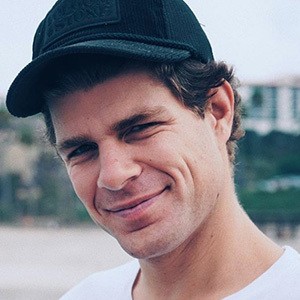 Reality star who rose to fame after getting cast on Survivor: David vs. Goliath. He was a member of the Goliath tribe initially and was voted off the show after 28 days on the island after losing a challenge to Christian Hubicki.

He worked as a bartender in San Clemente, California before getting cast on Survivor.

He was disinvited from the reunion and forfeited all further appearance fees after posting a picture with fellow castmate Kara Kay on his Instagram before the show had aired. This violated the NDA he signed at the time of casting.

Alec Merlino Is A Member Of