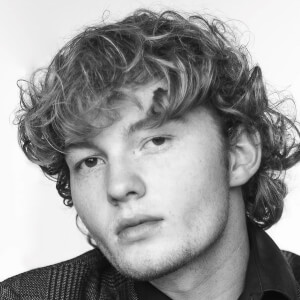 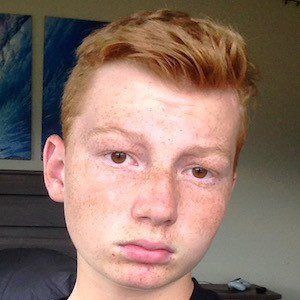 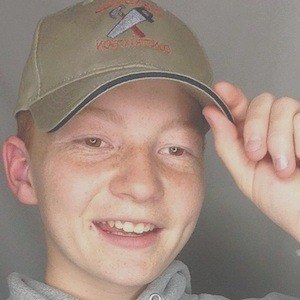 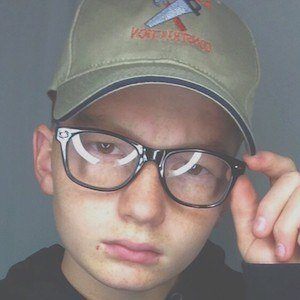 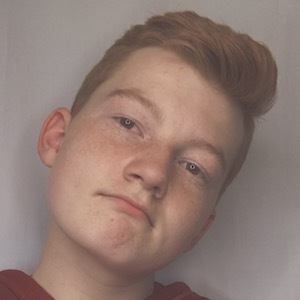 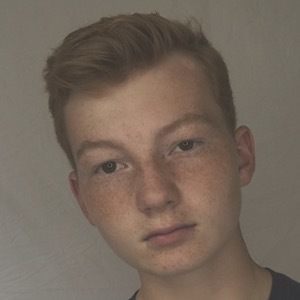 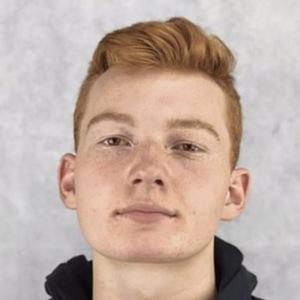 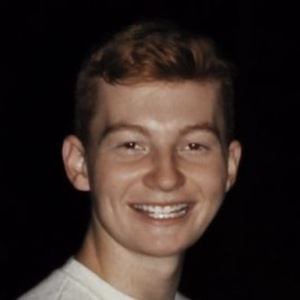 Popular TikTok creator with over 40,000 fans on his account. He is known for posting vides from his "green screen" room, with one video earning over 90,000 likes.

He has been acting in plays since he was young and had been in a commercial for an animal care product.

He was raised in Estes Park, Colorado by his parents: Tim and Christy Weeks. He has a brother named Nick and a sister named Sarah.

He has been invited to join collab groups with several other Funimate stars, including Taylor Nicole and Nelson Aguilar.

Alec Weeks Is A Member Of