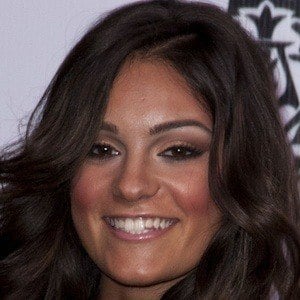 Canadian singer who rocketed to fame after she was featured on the single "Gold Skies" produced by Sander van Doorn, Martin Garrix, and DVBBS. She has released her own solo albums as well, including Who's That Girl and Girl Talk.

In 2012, her song "Kiss It Bye Bye" was nominated for the MuchMusic Video Award for Best Watched Video.

Aleesia Is A Member Of