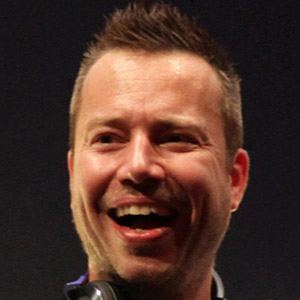 Electronic dance music DJ and producer who ranked as the #12 DJ in the world by DJMag in 2010. He won Best Breakthrough DJ at the International Dance Music Awards in 2008.

He was born in Eindhoven, Noord-Brabant, Netherlands. In 2017, he married Marjolein van Putten.

He has done remixes for notable artists such as Sia, The Killers, and Swedish House Mafia.

Sander Van Doorn Is A Member Of