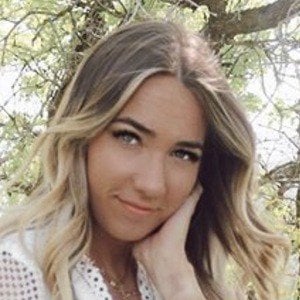 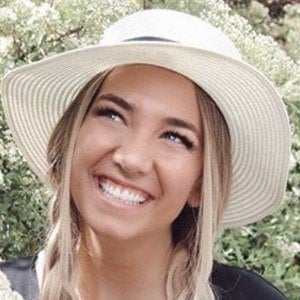 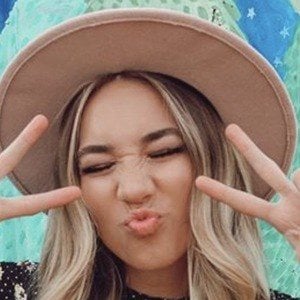 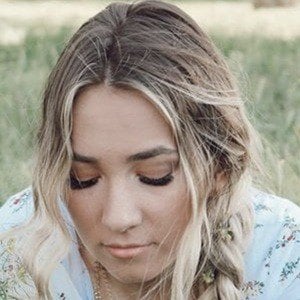 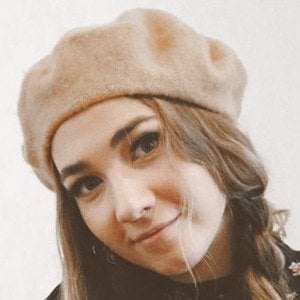 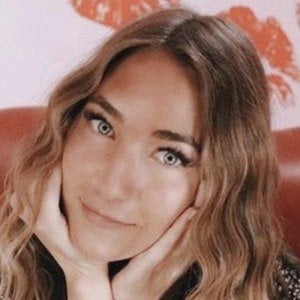 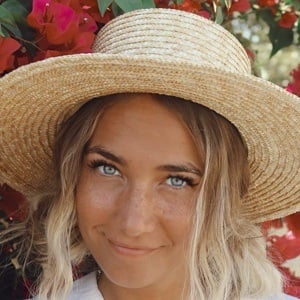 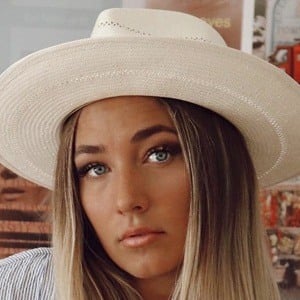 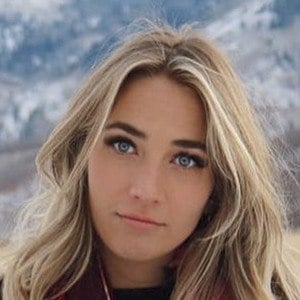 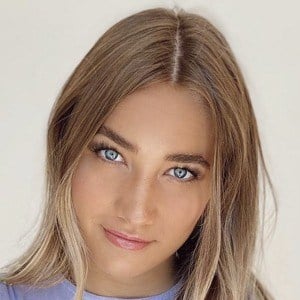 Oldest child of Not Enough Nelsons, a YouTube family of 18. They have 1.6 million subscribers and 518 million overall views. She's also had her own KennaDee Kay YouTube channel which she launched in November 2020. Her " CHASE and I are getting MARRIED | HE finally PROPOSED and I SAID YES!!!" video has received over 365 thousand views since it was posted in April of 2021.

Not Enough Nelsons launched their YouTube account on December 18, 2018. In less than two weeks they had amassed over 45 thousand views. She has been a member of the church of Jesus Christ.

For an April 2020 TikTok video, she used the song "Magic in the Hamptons" by Social House.

KennaDee Kay Haddock Is A Member Of